Lifelong learning is one of Leonardo Peruzzi's guiding principles. This mindset of openness, curiosity and the uncompromising desire to constantly develop himself was something he absorbed as a student at Bavarian International School (BIS). The Italian, now 31, also benefits from this attitude in his job at BMW. He can live it out in another function - as a newly elected member of the Supervisory Board of the BIS gAG (non-profit stock corporation).

This story could have come from a screenplay. At the age of eleven, Leonardo Peruzzi came to Germany with his parents and sister, without speaking a word of English. “My world was turned upside down. I moved away from my friends and the city I grew up in. BIS was at the other end of this journey. It welcomed me with open arms, made me feel at home,” remembers the native of Milan. 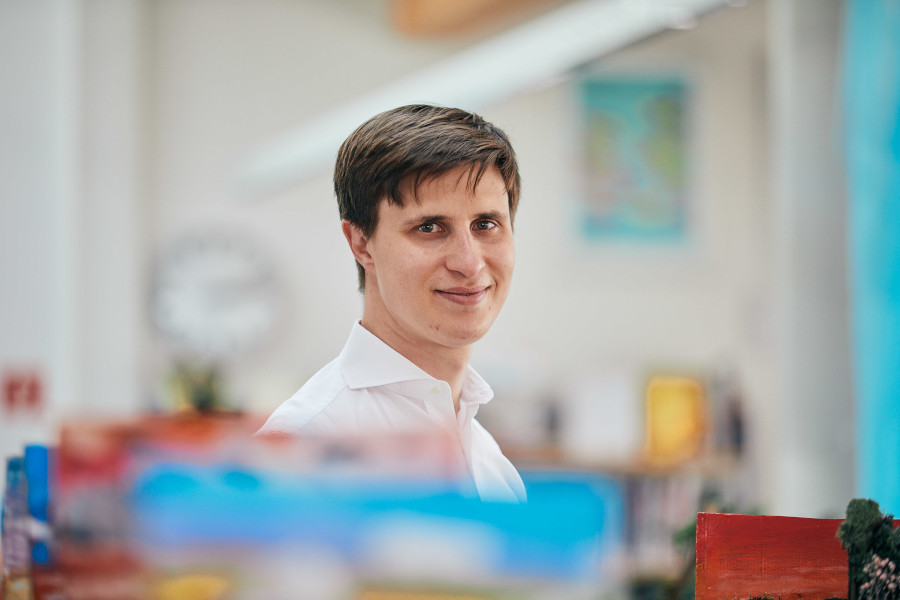 After eight years at Bavarian International School in Haimhausen, he graduated in 2009, followed by a bachelor's and master's degree in American Studies at Ludwig-Maximilians University in Munich. During the studies, he left his comfort zone one more time to spend a year studying abroad in Detroit (USA). This new adventure had a wonderful side effect: he met his wife, Paula, there. Once he returned, he started working at a Munich-based startup. This experience opened the doors to the BMW Group, his current employer.

Working in the financial services branch of the company, Leonardo Peruzzi focuses on improving customer experience in close collaboration with the 36 markets where the BMW Group offers financing and leasing solutions. 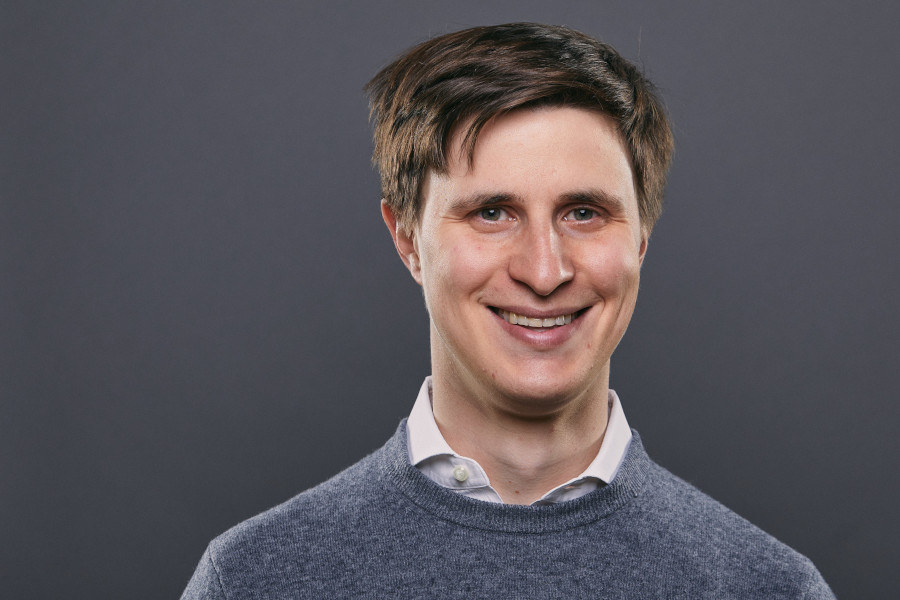 Just 13 years after graduating with the International Baccalaureate Diploma (IB DP), Leonardo Peruzzi returns in an official function to BIS, joining the nine-member honorary Supervisory Board. He had always kept a close connection to his school, including playing football on the alumni team.

Open-mindedness as part of the DNA

“BIS is a community built on diversity. Part of the added value of acknowledging diversity and promoting inclusion is the way it changes our perspective of the world. Through this, we understand that there is not a unique view of the world, that different opinions are not only to be understood, but also valued. This leads us to having a more open mind towards new ideas, we are willing to put our convictions in a secondary stage and to welcome anything that might enrich them. This for me is the essence of lifelong learning, the curiosity and openness to the new,” explains the young father (his son Nicolás was born in November 2021), who speaks Italian, German, English and Spanish fluently. 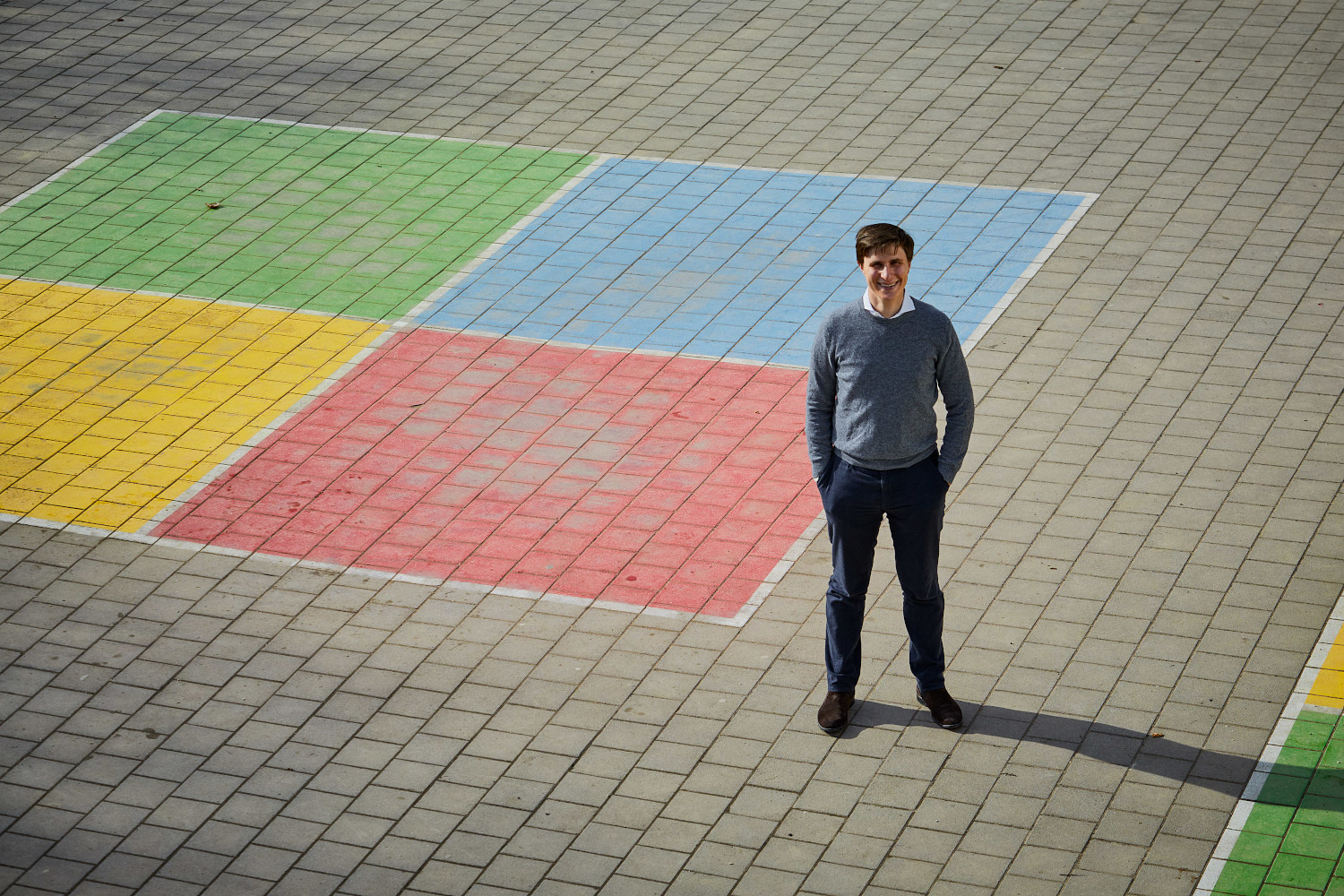 He also approaches his work as a Supervisory Board member with this maxim in mind. "The task is exciting and I feel it is a great opportunity to work with inspiring personalities. I bring the perspective of alumni and perspective parents." Leonardo Peruzzi wants to help BIS continue its path of innovating the educational framework with the aim of further pushing the excellent schooling standards. “A key project for this is the planned Creativity & Innovation Centre.”

In August 2022 he celebrates a significant anniversary, because exactly 20 years ago he came to Germany with his family and joined BIS. Another special chapter in the screenplay called life…

The Supervisory Board of BIS