Environmental protection and sustainability play a major role at Bavarian International School (BIS), which has already been recognised by the Bavarian government with the status as European Eco-School with three stars. This great commitment has now led to two further awards: At the premiere of the "Climate Heroes Award", two student groups - the BIS Blooms and the Giving Greens - took first and second place among 80 participants. In the competition organized by the Arvantis Social Foundation, both teams won a total of 20,000 euros in prize money.

"We knew our project had a lot of potential, but we never expected to take first place. The hard work has paid off. Now we want to inspire even more students and schools with our idea," says Louisa Szewald from BIS Blooms. The nine-member team with Ruby, Núria, Francesco, Zainab, Ayotunde, Louisa, Elle, Mia and Sophia convinced the jury with their project work on biodiversity and the idea of a "Schools Bloom" quality seal for schools around the world. BIS Blooms received 10,000 euros in prize money for their sustainability project and 2,000 euros for the team. 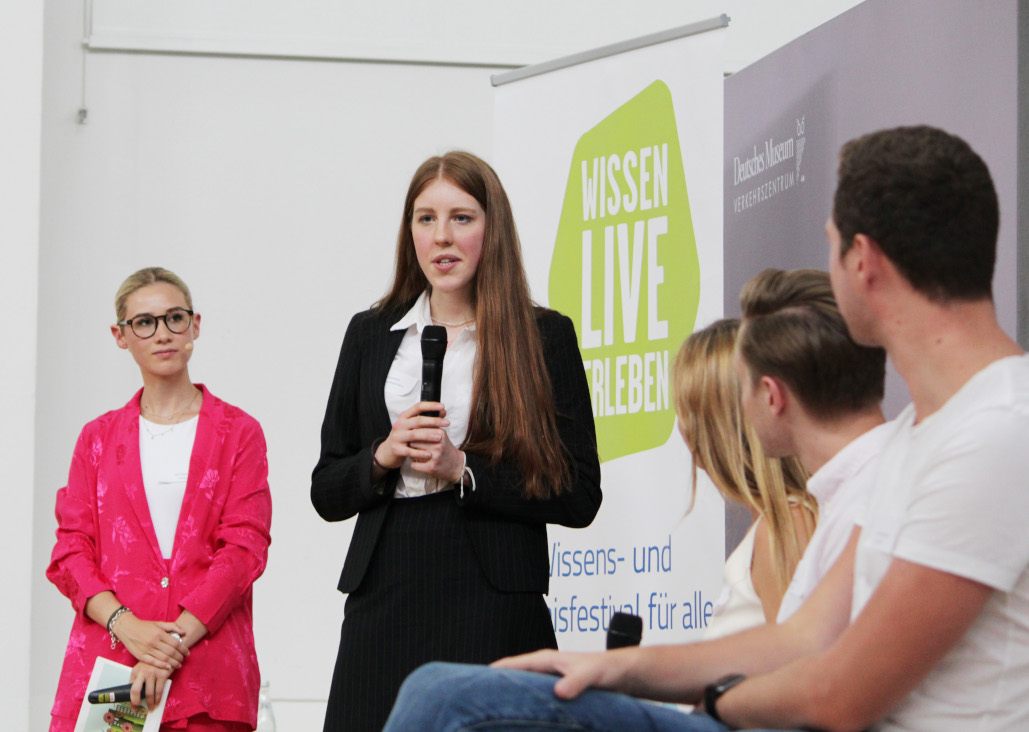 There is no planet B

The presentation of the "Climate Heroes Award" took place during the Munich Science Days and FORSCHA at the Deutsches Museum Verkehrszentrum. "All participants are winners," said the managing director of the Arvantis Social Foundation Susanne Rupprecht, who wants to give children and young people from grade 7 a voice and create an impulse to engage intensively with the climate crisis. "It will be young people and subsequent generations in particular whose lives will be massively affected by the climate crisis. Many young people are already calling for radical action and rethinking. But to limit the global temperature rise and shape the transformation, new, innovative ideas are needed," the award website states. 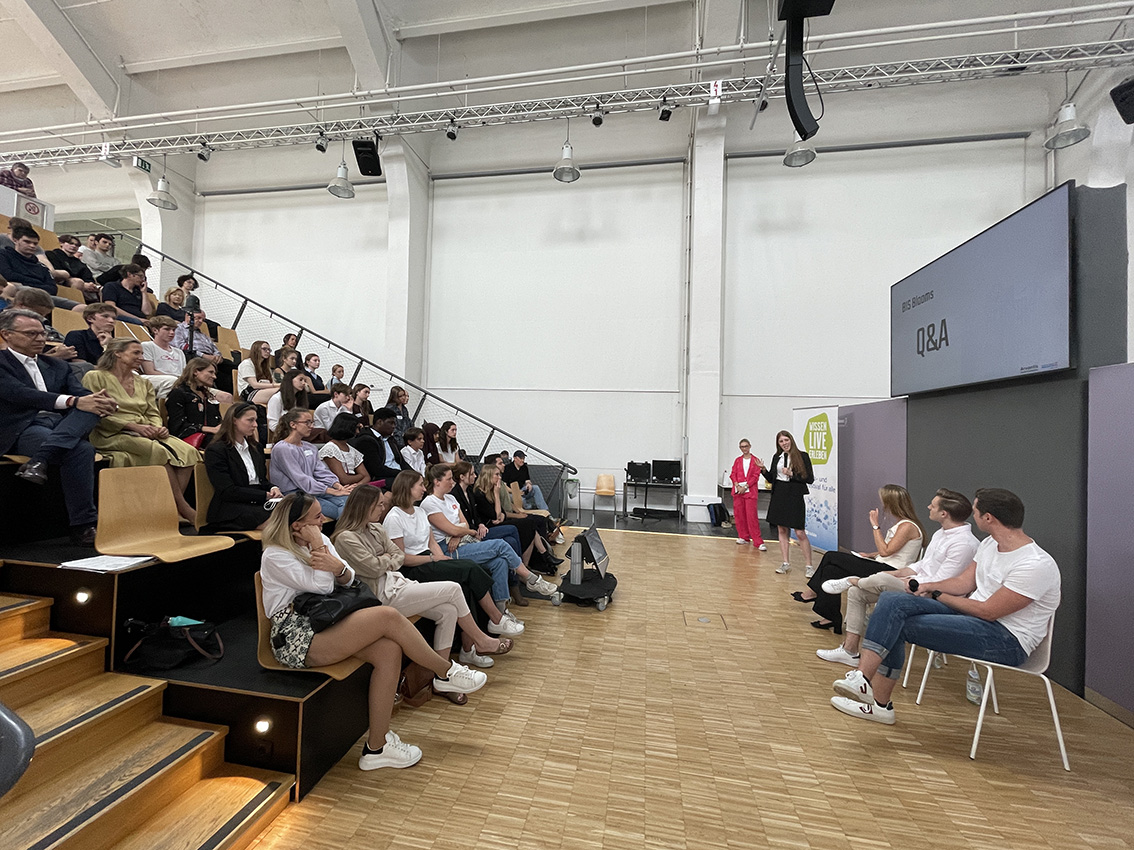 The Bavarian International School will continue to work intensively on the topics of environmental protection and sustainability with its green teams at the two campuses in Munich-Schwabing and Haimhausen. And, of course, try to defend its victory at the "Climate Heroes Award" next year... 136 students transform BIS into the biggest catwalk in the region