Alumni Anecdotes is our series showcasing the bright portfolio of BIS Alumni - where they both reminsice about their experiences at the school and provide valuable insights on studying, working and more. This week - Christian Claus.

Christian Claus attended BIS from 2005 to 2008. After graduating and finishing his IB, he was a filmmaker and illustrator at a company in Munich, Germany which worked closely with the BMW training academy. This experience on a small team gave him insights into every aspect of the filmmaking process (e.g. camera, lighting, sound, editing, visual effects etc.). It also was perfect preparation for his current job of a freelance filmmaker in Finland: "I am a one man team. Only difference is that now I have to find clients and do the bookkeeping as well!" Below are some insights into his time at BIS:

I am a one man team. Only difference is that now I have to find clients and do the bookkeeping as well!

What do you miss most about BIS?

"The people are definitely what I miss most about BIS. My favorite teachers, best friends and warmest memories were from BIS. It was honestly the first school in my life that I enjoyed visiting. I think the variety of backgrounds really helped in finding like minded people. From my experience in British, American, and German schools, the kids were respectively all very similar – they had the same kind of upbringing, in the same area, with the same values – which didn’t always meld well with an international kid." 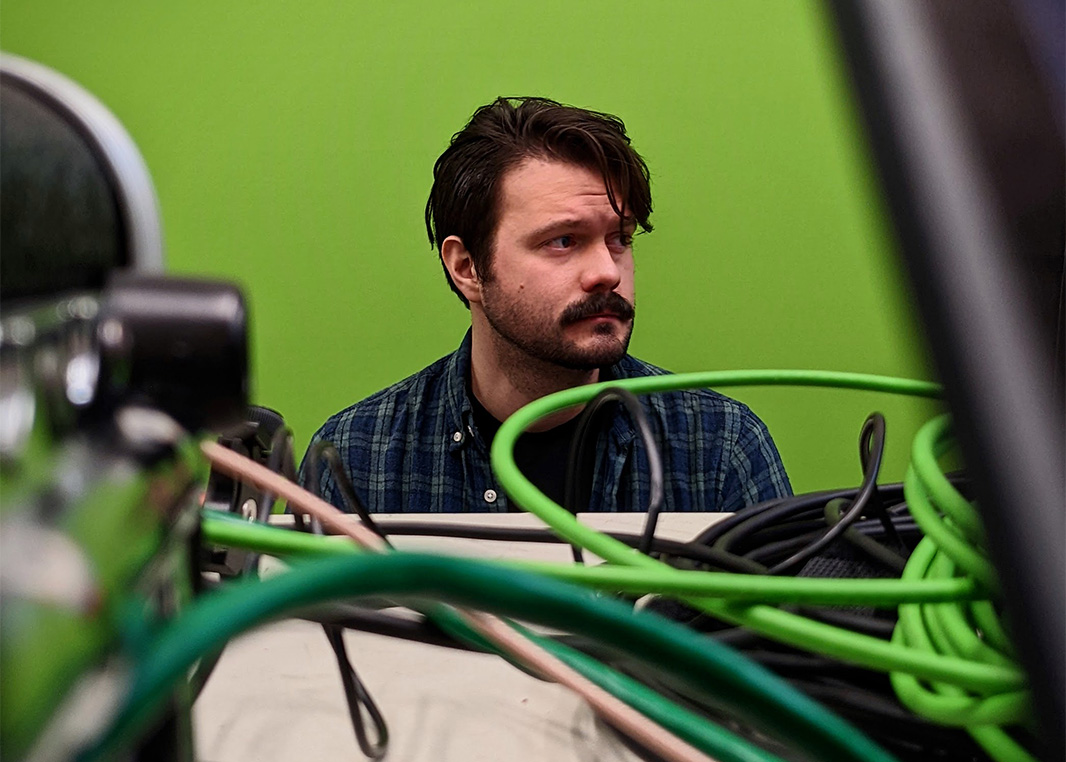 Did you think at school you would be doing what you do now?

"While at the beginning of my IB years, I was injured in a way that would have made it harder for me to fulfill my dream of becoming a professional swimmer. I had to choose between focusing on physical therapy and getting back to my athletic career or passing the IB. I chose the IB [...] but didn’t really have an idea what I wanted to do after, so I took a gap year to try out filmmaking and stuck with that.

So no, I would have never thought that 14 years later I’d be a freelance filmmaker, making training videos and advertisements for small companies." 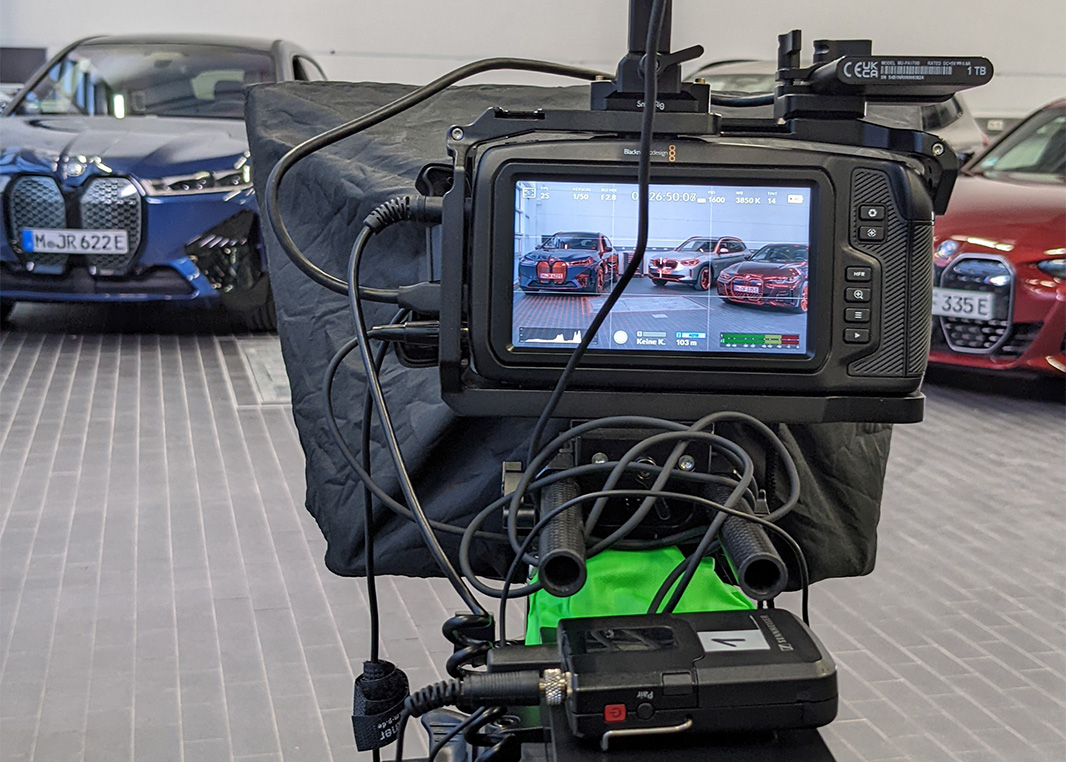 What advice would you give to someone looking to get into filmmaking?

If you want to work in filmmaking, you really need to love every aspect of it and thus have a willingness to constantly be learning. There is so much competition in this always developing field. The year I graduated, the editing program I had worked with for four years (Final Cut Studio) became obsolete with a single update. Suddenly I had to learn a new program in order to get an editing job. Also, when I broke into the filmmaking scene ten years ago, there were no such things as consumer drones. Now, you can barely get a freelance gig if you don’t have a drone or at least know how to fly one.

Now, you can barely get a freelance gig if you don’t have a drone or at least know how to fly one

However, the actual making of films is more accessible than ever. DaVinci Resolve is an amazing, free, yet professional editing program where you can learn how to cut together footage from, for example your phone. The basics of storytelling, editing, pacing, sound design… everything can be learned on your own and/or using YouTube tutorials and the phone in your pocket. Doing this can really give you a feel for whether you enjoy the process of making films. Then you can decide whether buying an expensive camera and other gear is worth it. 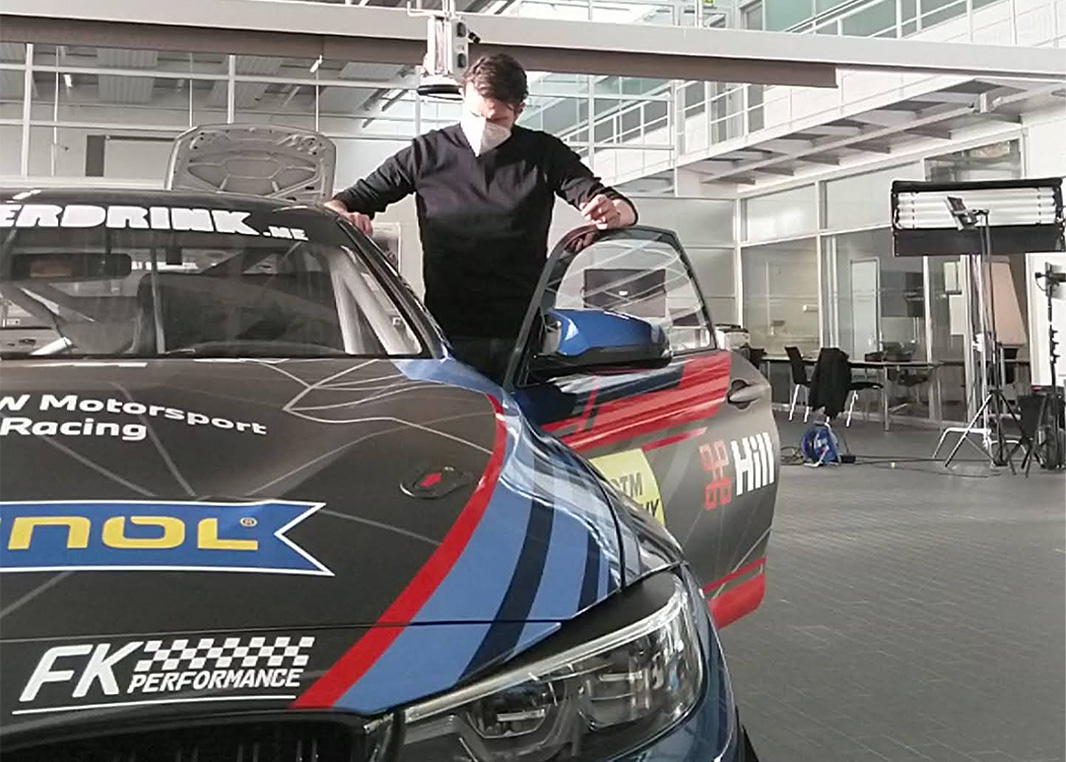 Where do you see yourself in 10 years?

That is a question I have been asking myself quite a lot lately as well. In ten years I probably don’t want to be a professional filmmaker anymore. While I enjoy filmmaking, the constant catch-up that I am doing with expensive equipment just to stay relevant is exhausting. I will never stop filmmaking, but downgrading it to a hobby in the next couple of years is probably the best choice.

I’ve been playing with the thought of going back to school and becoming a teacher or another profession in the education field. I spent some time after graduating from film school as a teacher for filmmaking and it is still the best job I have ever had. Teaching was what I wanted to do when I was 18 - it must mean something that I am still thinking about it 14 years later.

If you've got a story to tell and you'd like to be featured in the future on Alumni Anecdotes, please get in touch at alumni@bis-school.com Matt Willis and Seby Mühlhaus first founded Alumni Football back in 2012 - here they shared a few thoughts and reflected on the last nine years. More...