Kathinka Müller-Preisler, the Alumni Women’s captain, first joined BIS Alumni Football in 2013. She has since amassed a total of over thirty appearances for the team - the fifth most of any player. At the Diversity Rocks event, which celebrated BIS's thirty year anniversary, she captained the BIS Alumni Women to victory versus the Varsity Girls in their first ever game. She also took a moment to share her thoughts on BIS Alumni Football.

How does it feel playing in a mixed team, often against teams of mostly men?

Playing in a mixed team offers so much opportunity to grow and improve. In our BIS Alumni Team we do not care if you are male or female, how long you have played, how well you play, we love having each and everyone there with us and everyone is treated the same.

I feel like I have received so much support, so much motivation, so many tips and tricks, so much coaching from my team members over the years, everyone tries to build each other up and that is such a fun and rewarding environment to experience. Standing on a pitch, playing a match against mostly men, is also very empowering, it is a boost of confidence as you realize you belong there, you can keep up and you do very much contribute to the overall success of the team. And our boys definitely always have our backs! 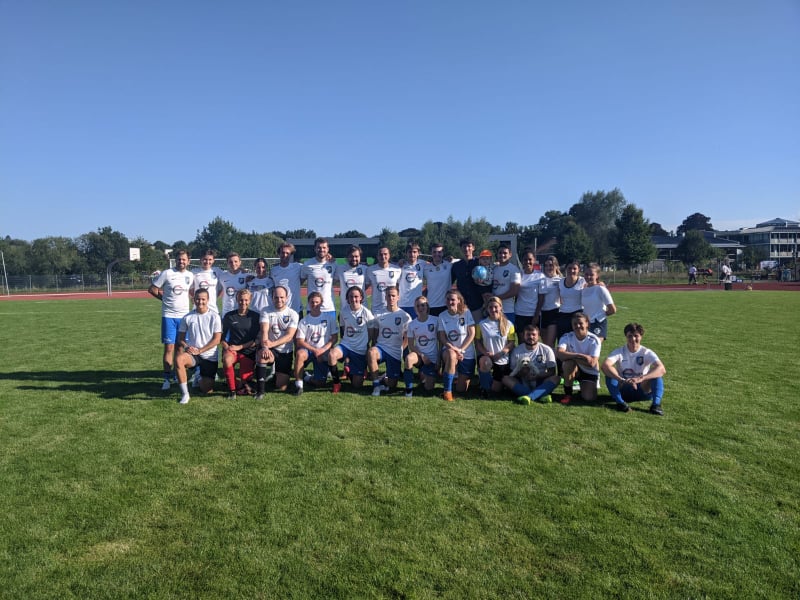 The cohesion, the support, and the fun. I think the team has become so much more than just a form of weekly exercise. We love coming together, we love socializing and seeing familiar and new faces every week, we work as a team and encourage each other through every aspect of the game, we love the competition of now being in a proper league, but we also laugh a whole lot and do not take ourselves too seriously. 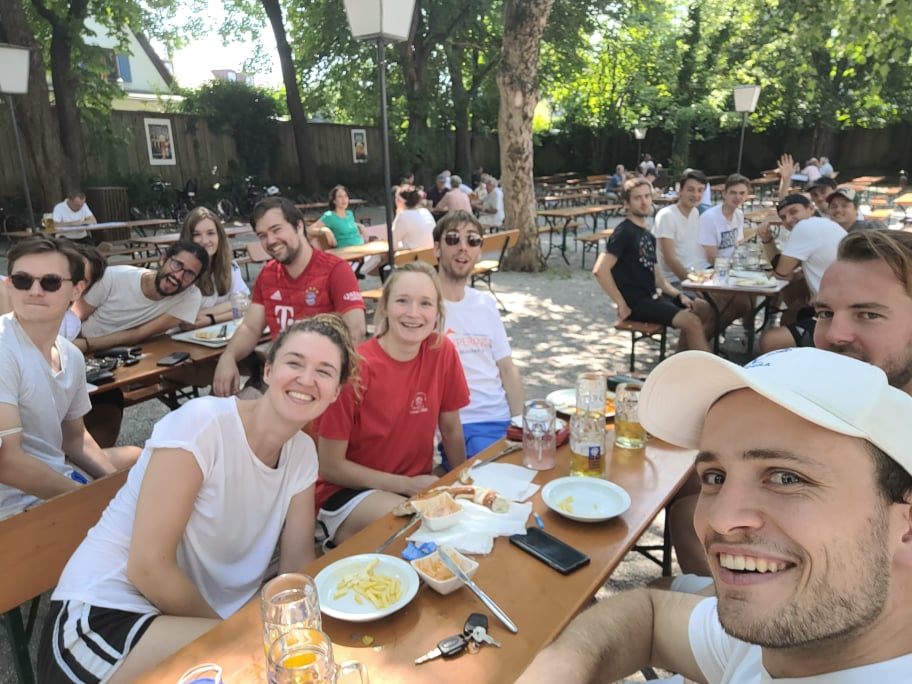 How do you think you’ve improved over the last eight years?

I think my biggest improvement has been in my confidence. I was very shy and uncertain when I first joined - through encouragement and coaching from others on the team, as well as the practice and experience from games and training, I have realized what my strengths are, what I could try and focus on and improve and what situations I am more than capable of handling myself. I tend to be someone that needs a gentle nudge to go past my comfort zone, and this team has consistently pushed me into trying more, to challenge myself and to test unfamiliar waters, and still continues doing so.

Do you remember your first practice?

I was not very confident in my abilities, I did not know if I could keep up with the boys as I had only played in a Girls’ Team throughout school, and it intimidated me quite a bit. Turns out, I had absolutely no reason to be. It was a very welcoming group of people, we ran drills that everyone could tailor to their abilities, we played practice games to test different positions and we focused on exploring strengths and developing areas of improvement.

The team has changed and grown so much in the last few years, it has been amazing to see how well this idea of an Alumni Football team has been received and how many are keen to be a part of it. 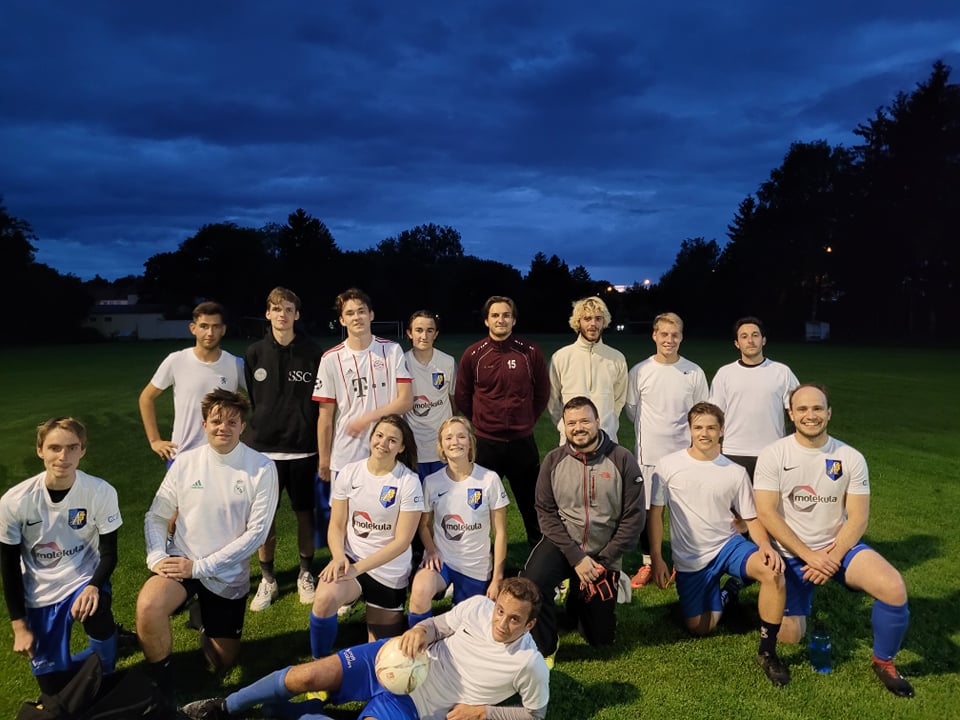 What would you say to someone who was thinking about joining the team?

Just give it a shot! If people come once they tend to stay for the long run. We are so, so excited about every new face, we would love for you to test it out. If you are also a bit scared or intimidated or unsure or have any questions about what we do and who we are, you can also message one of us or me beforehand, and we can take you under our wing and try and ease that step for you :)

How does it feel to be playing in the first Alumni Women’s game?

This is beyond exciting! As a woman, being a part of the BIS Alumni Team, we have always been outnumbered…we would count it as a solid female attendance if we had 3-4 girls present for a game.

This has really improved recently, and it is so great to see more women joining the squad and to be able to have enough for a game like this, is truly amazing! It is also so fun and will be a whole different challenge, to be able to play against a whole women’s team, which we are very excited about! ■ Internship in a start-up